Diffuse Intrinsic Pontine Glioma (DIPG) are highly aggressive and difficult to treat brain tumors found at the base of the brain. They are glial tumors, meaning they arise from the brain's glial tissue—tissue made up of cells that help support and protect the brain's neurons. These tumors are found in an area of the brainstem (the lowest, stem-like part of the brain) called the pons, which controls many of the body’s most vital functions such as breathing, blood pressure, and heart rate.
-- danafarberbostonchildrens.org 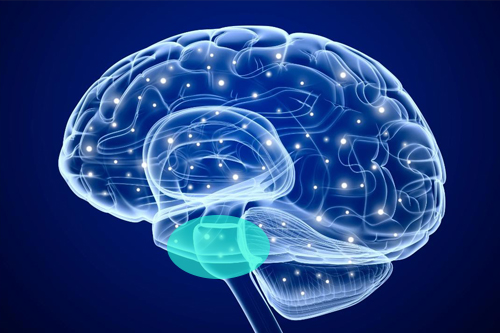 For a scientific overview of DIPG, refer to a chapter on DIPG authored by Drs. Vitanza  and Monje  in Swaiman’s Pediatric Neurology.