During his sickness, Mithil showed tremendous strength, was always positive, and cared for others. Mithil also became very empathetic towards kids like him going through a tough time . He would say “I will never look at another kid on wheelchair the same way again” or “We should donate more to children’s hospital”. After Mithil passed away, we donated his brain and spine for medical research, with the hope that it will help researchers learn more about DIPG in any way possible.

So the idea of starting a foundation stemmed from Mithil’s love to help children like him. With Mithil’s spirit in our hearts; mom, dad and sister started Mithil Prasad Foundation. 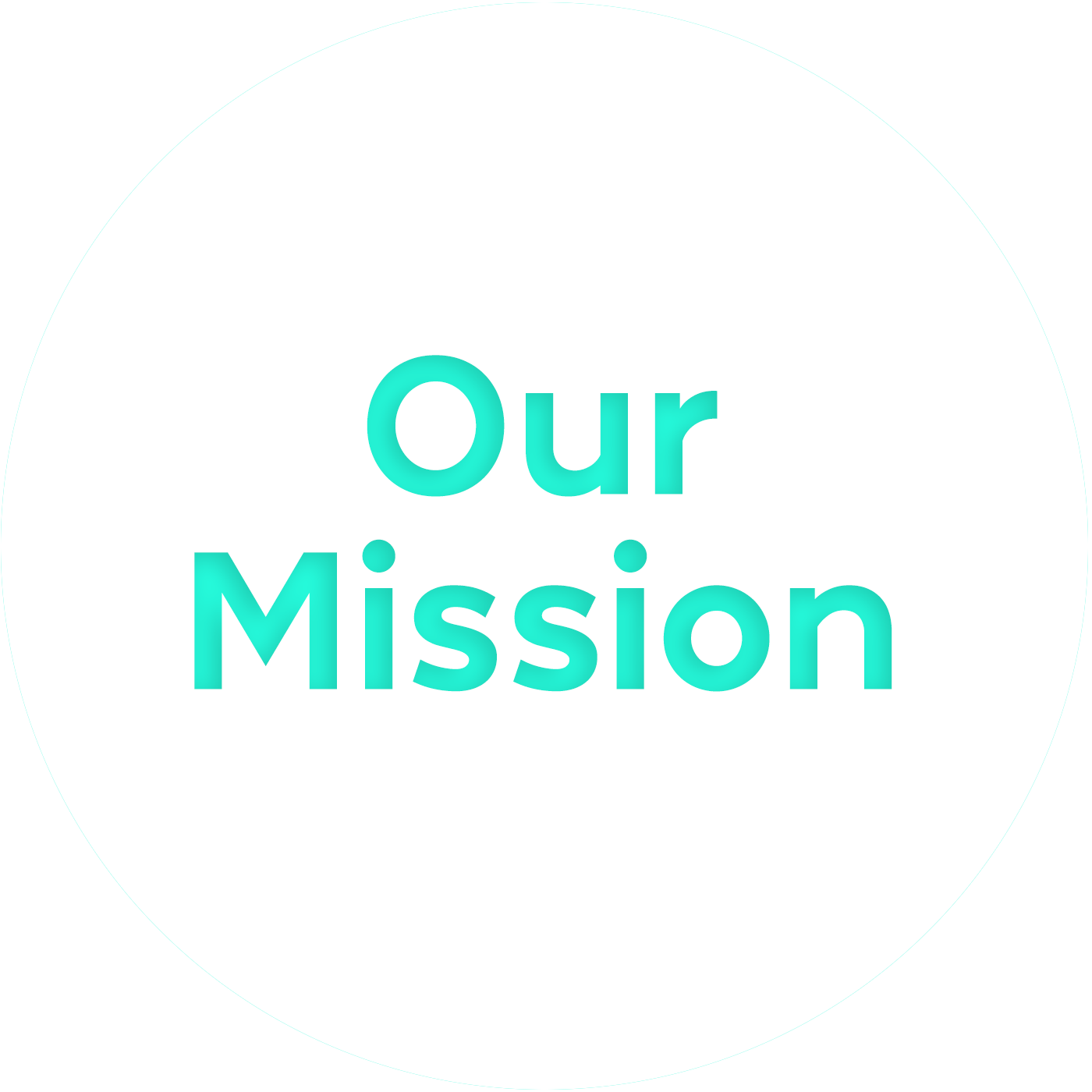 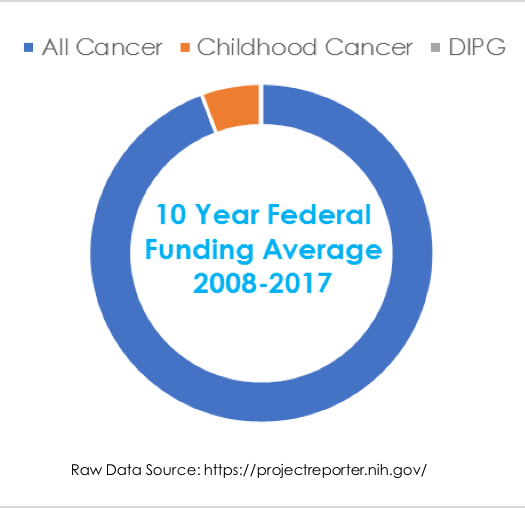 DIPG federal funding is so miniscule that it is invisible on this chart!

This is why our DIPG research community depends so much on the funds provided by private and public foundations. So please donate! 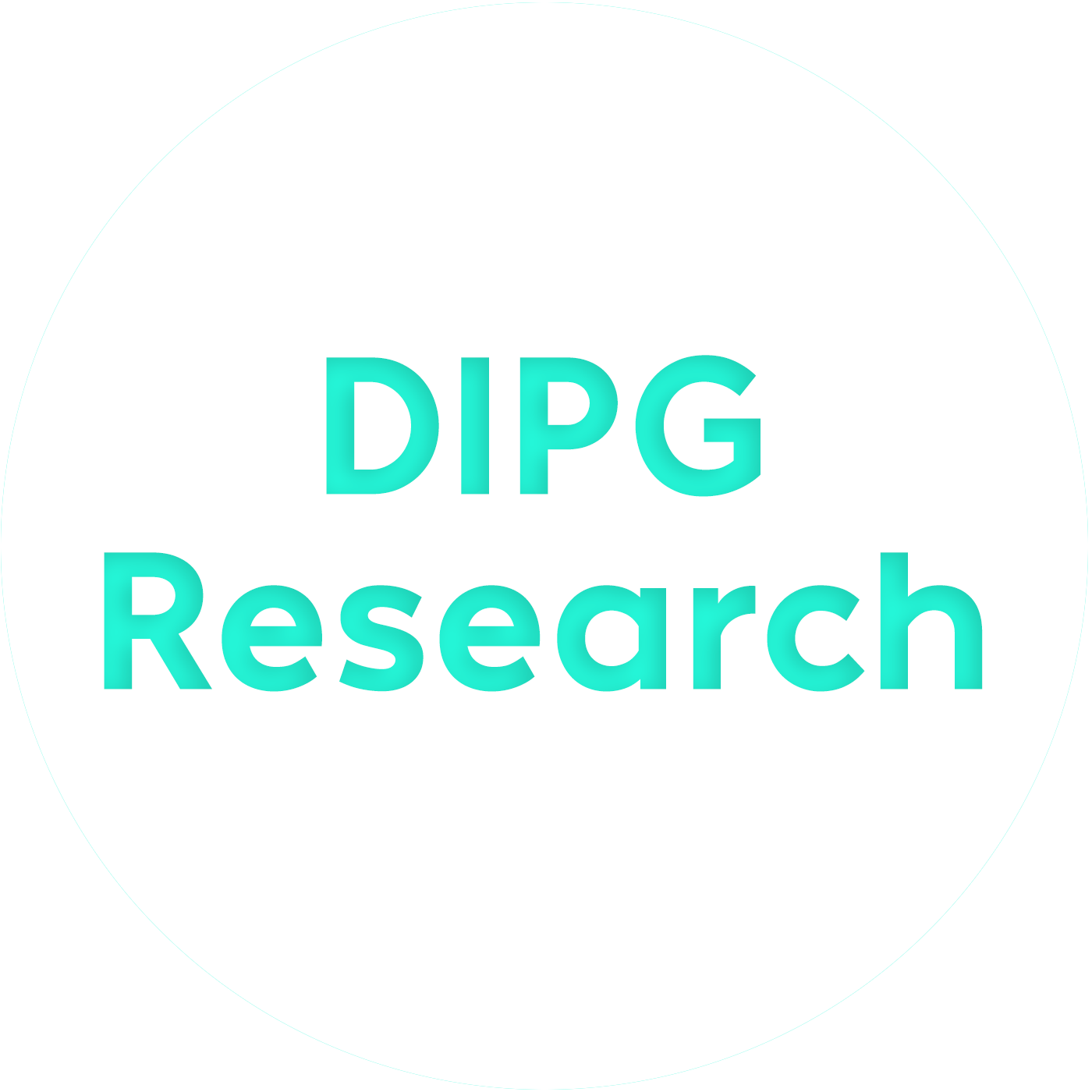 Less than 0.1% of the federal funding for all cancer is allocated to DIPG. Despite this, a handful of dedicated researchers are trying to find a better outcome for DIPG and part of Mithil Prasad Foundation’s mission is to help these amazing researchers by raising funds for their projects. We encourage you to be part of this community and donate towards finding a cure for DIPG. 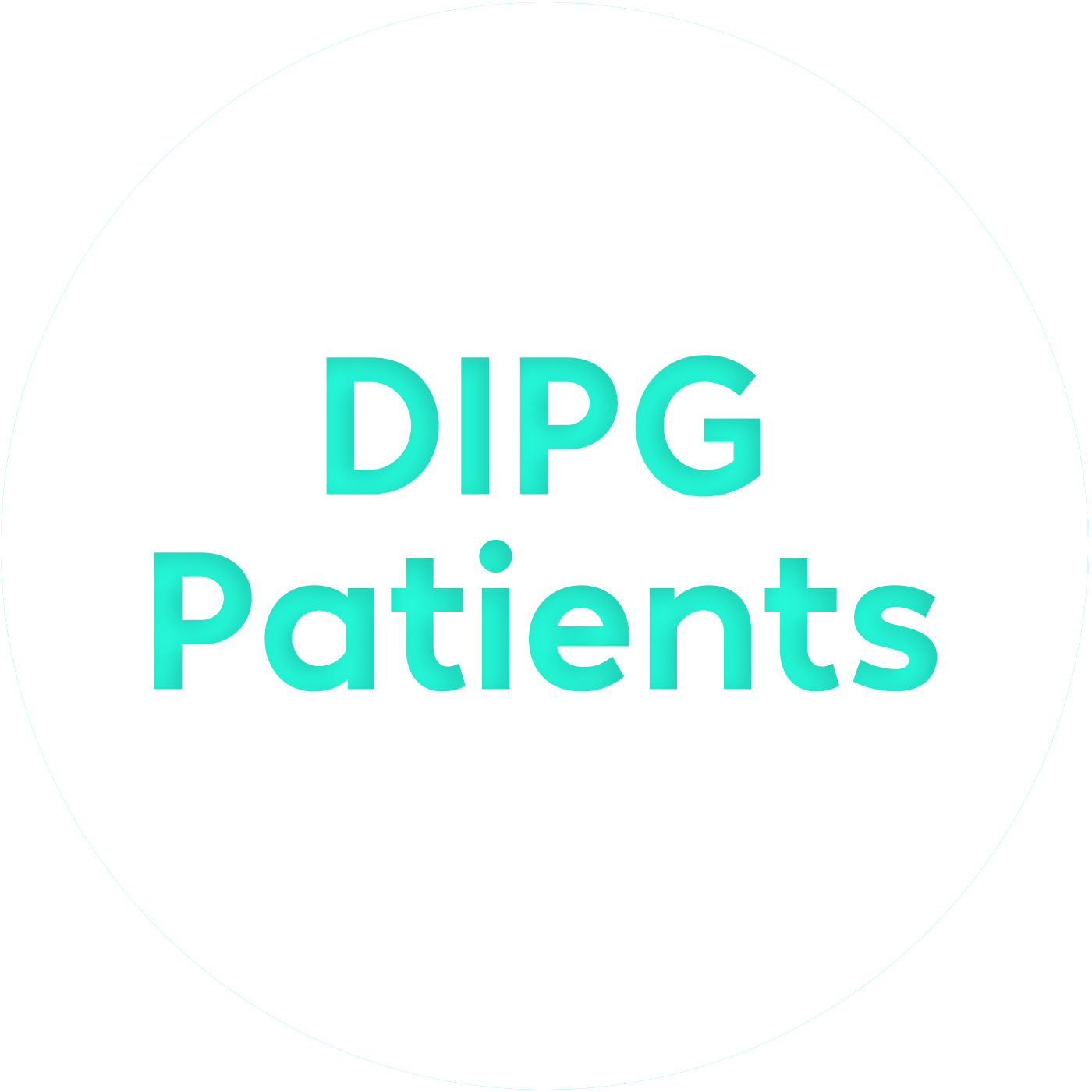 Mithil’s family was fortunate enough to afford all the medical expenses and alternate therapies. We were also blessed with a big support system of friends that helped us through this journey. Some of the families may need financial assistance to provide better quality of life for their DIPG patient. Our foundation’s mission is also to help such families by allocating some of our funds to their needs. Come join us and make a difference, donate now! 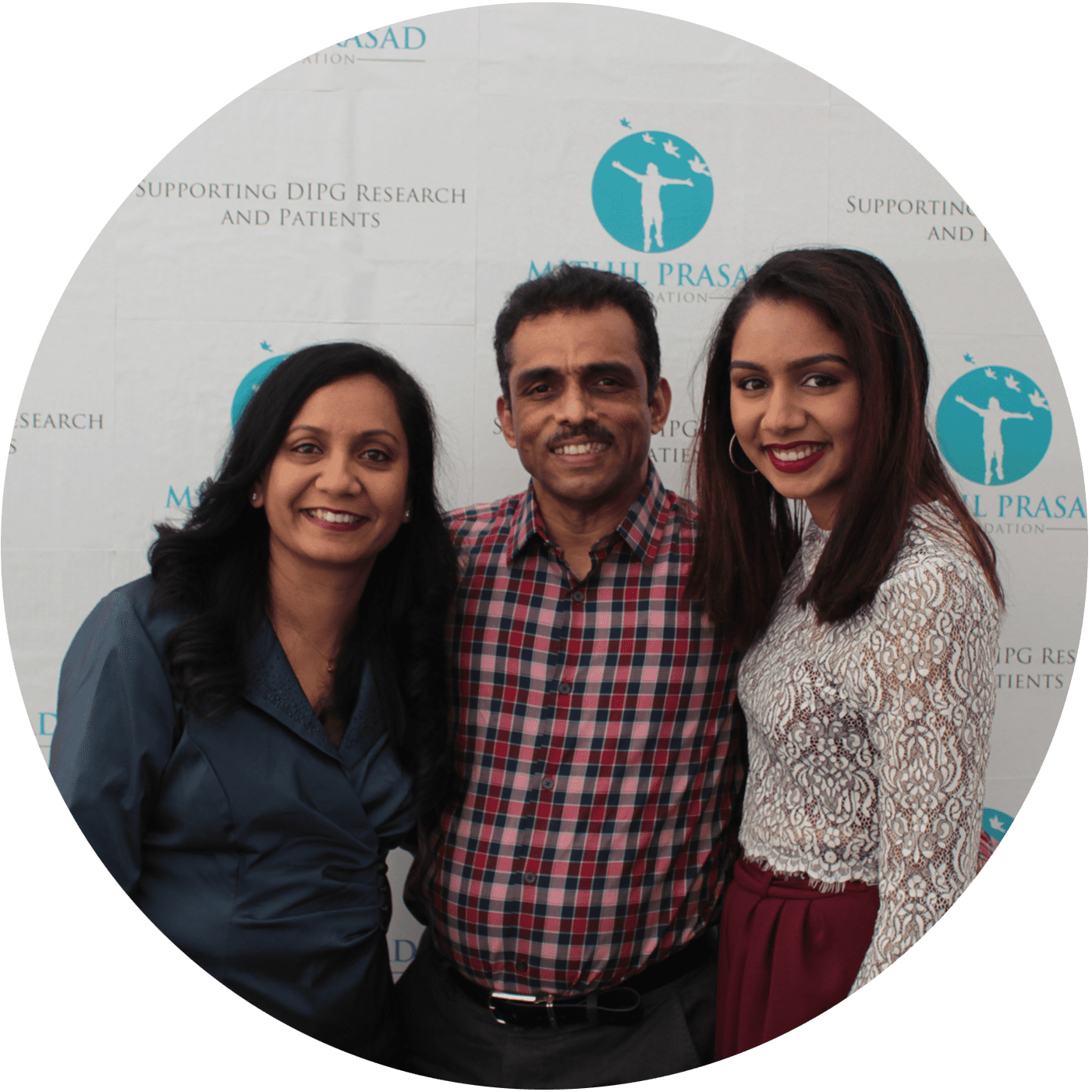 Sarva Channarajurs, Prasad Rao, Rachna Prasad
Mithil’s family – mom Sarva Channarajurs, dad Prasad Rao and sister Rachna Prasad are the founding members of Mithil Prasad Foundation. They are also part of the board of directors and office bearers of the organization.
Sarva and Prasad are engineers by profession and work for tech companies in silicon valley. Rachna is an undergrad student at UCLA, wanting to pursue a career in medicine. 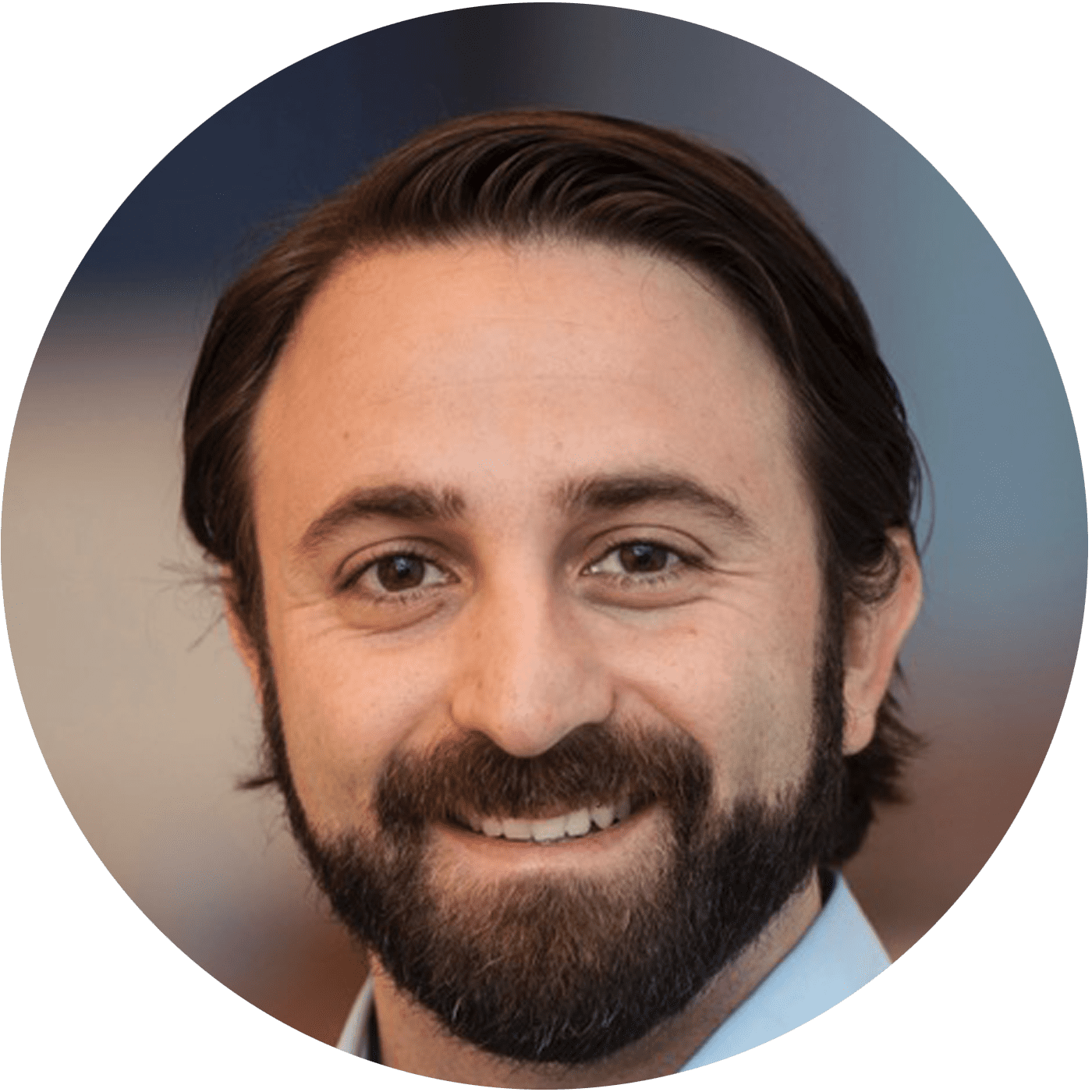 Dr. Nicholas Vitanza
Dr. Nicholas Vitanza is a pediatric neuro-oncologist at Seattle Children’s Hospital and research scientist at the Fred Hutchinson Cancer Research Center. In clinic, he cares for children with central nervous system (CNS) tumors and, in the lab, he focuses on understanding the molecular aberrations of diffuse intrinsic pontine glioma (DIPG) and its subsequent vulnerabilities with the hope of improving outcomes for affected children. He also helps guide immunotherapy research at the Ben Towne Center for Childhood Cancer Research and will be the Principle Investigator of an upcoming chimeric antigen receptor (CAR) T cell clinical trial for children with CNS tumors. 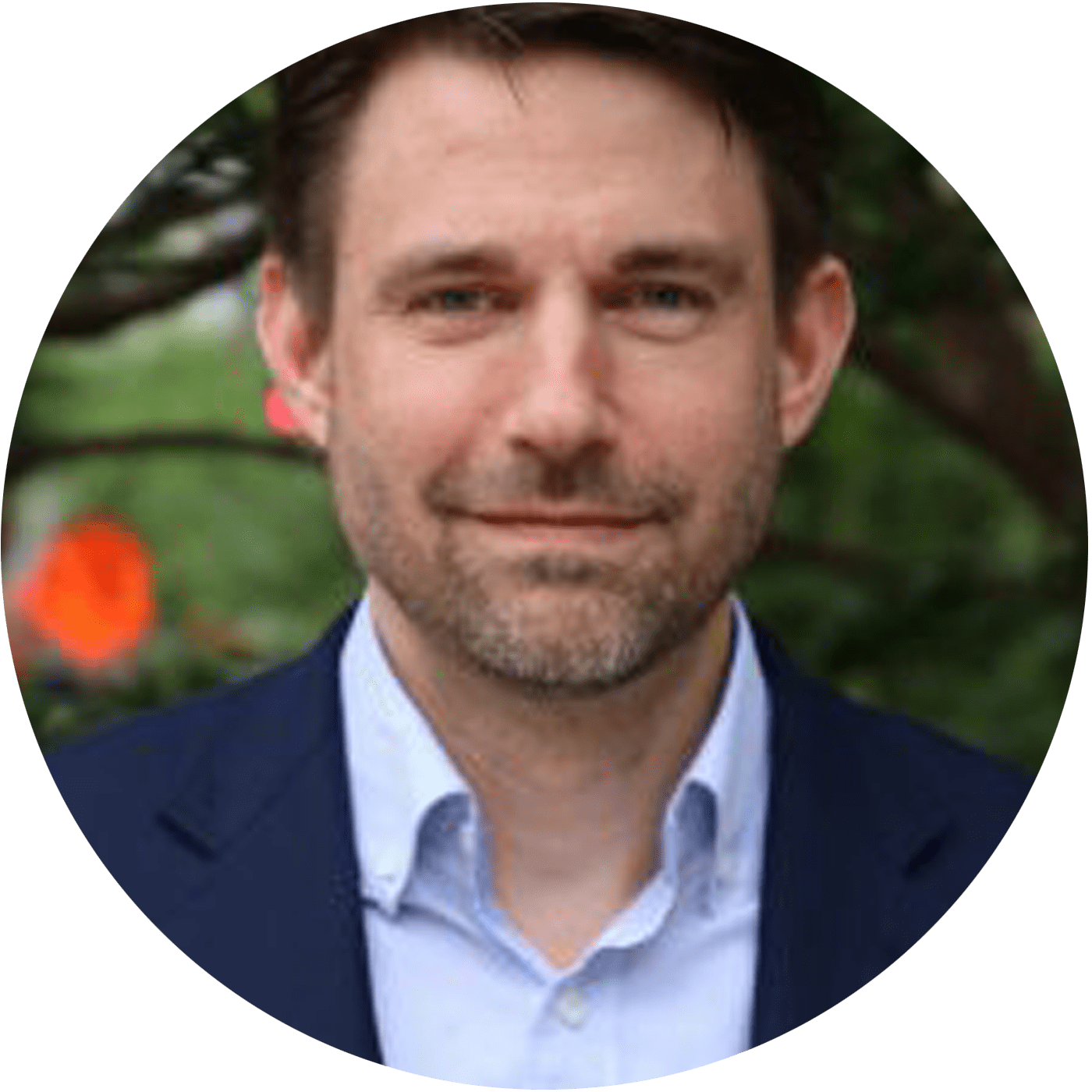 Noah Bopp
Noah Bopp is SEGL’s Founder and Head of School. He has nearly two decades of teaching experience. Prior to SEGL he worked at the Mountain School of Milton Academy, where he directed the History program and served as a dorm parent. From 2002-2007 he led the Duke University TIP Global Dialogues Institute, which he created as a “pilot” for SEGL; he also co-led the Duke TIP in Paris program, which he co-created in 2001. He began his teaching career at St. George’s School in Newport, Rhode Island, where he taught history and philosophy, and chaired the school’s Community Service Council. He is a graduate of Oberlin College (where he captained the men’s basketball team), Duke University, and the Klingenstein Private School Leadership program at Teachers College, Columbia University. 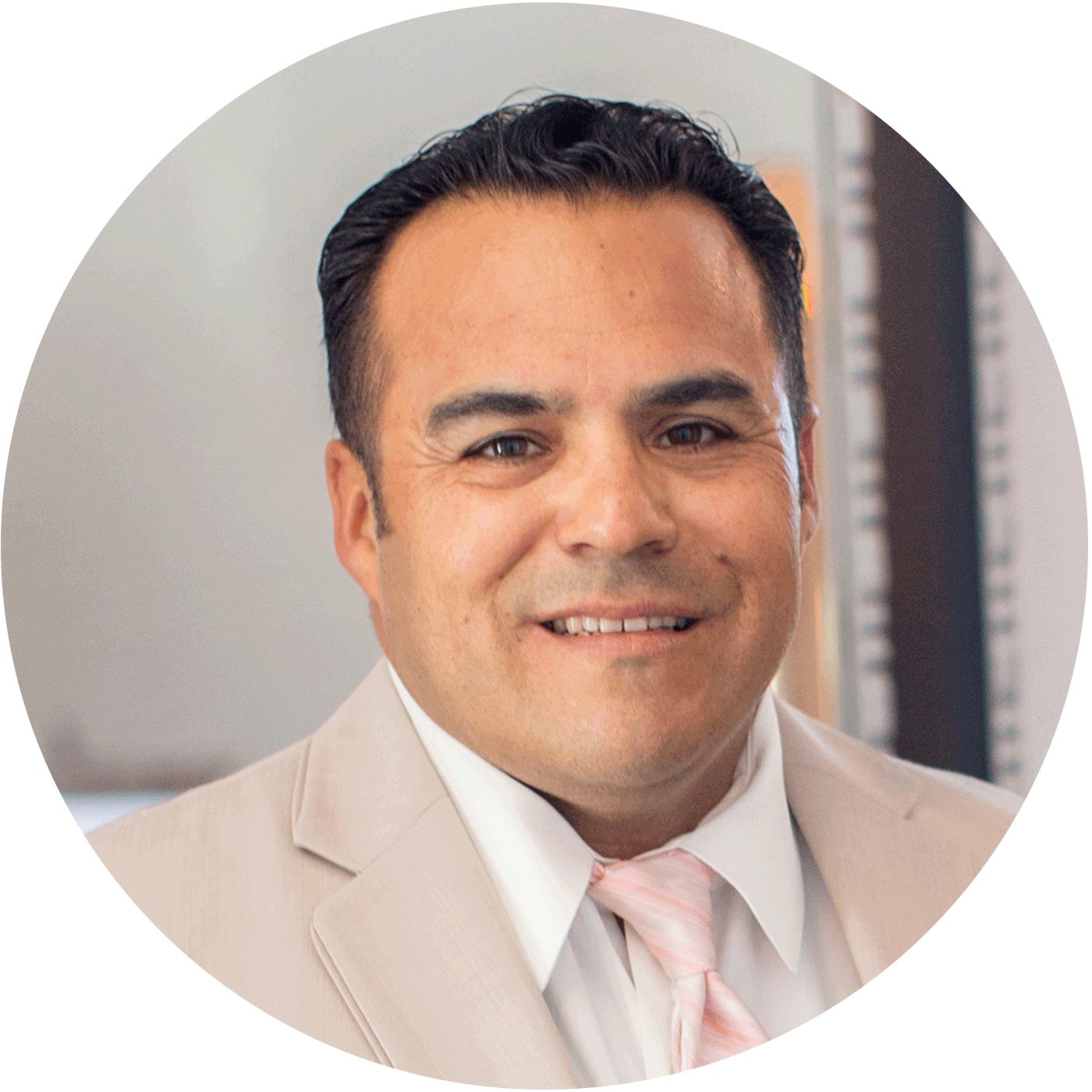 Coach Elias Herrera
Coach Elias Herrera coaches baseball at the evergreen little league baseball team. He was Mithil’s coach. Elias has been coaching baseball at ELL for about 15+ years and really enjoys helping players progress and move on to the next level. He is now coaching travel baseball as well. Baseball is a passion for him as it was for Mithil. Elias is currently on the ELL board as safety officer. Elias has played baseball up to the college level. He is now a plumbing contractor for the state of California. Elias spent 10 years in the local 393 plumbers union, before starting his own plumbing business in 1999. 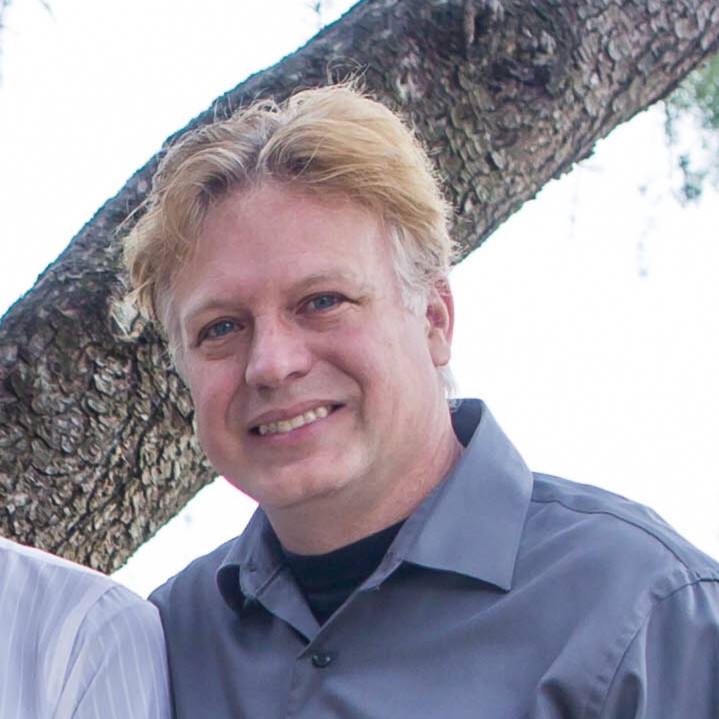 James Goodwin
James was born and raised here in Northern California, and received a BS in Electrical Engineering from Cal Poly, SLO. He previously was ranked among the top table players in the US, still plays actively, while “attempting” to coach and train with his three children. James has worked for Adaptec (a technical liaison to Microsoft), couple early stage start-up companies. For the past 15 years James has been at F5 Networks, currently working as a Senior VP of Product Development. He manages F5’s security product and technology, is the site manager for the F5 San Jose R&D office, and site sponsor for the F5 Tel Aviv R&D office. On the weekend, you’ll find James either driving a tractor around his field, working on classic cars, or bringing his kids to local table tennis tournaments.

Story behind our logo

Wide arms - the token of warmth, love, and compassion was Mithil’s go to move. For every occasion he seemed to find a way to spread his arms. Whether it was for a group hug on his birthday, cheering on his baseball team or just because it had been a good day. Mithil never failed to spread his warmth. His open arms can be found in several pictures and is always accompanied by his sweet, joyful smile. Everything that Mithil’s open arms represented is what we want our foundation to represent, making it the most obvious choice for our logo. Accompanying the wide arms are birds, which represent Mithil’s motto – Live life blissfully!